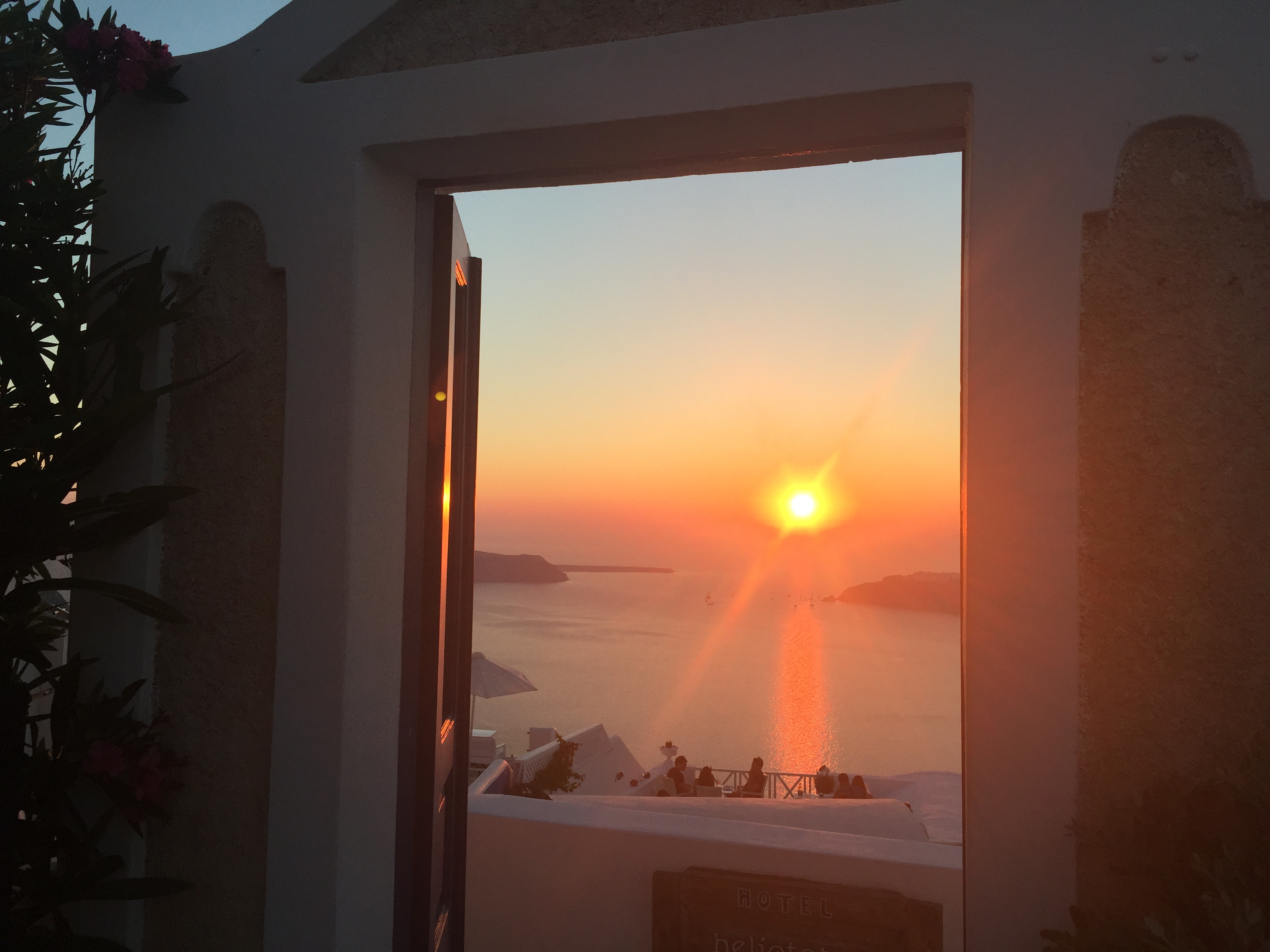 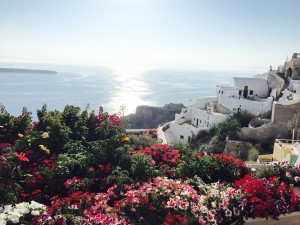 Amidst the Greek debt crisis, I made the very American choice to plan a trip to 2 Greek Islands with 3 other girlfriends.

Without hesitation, we picked the two islands we had seen on Instagram the most – Mykonos and Santorini.

After befriending the local bartender in Mykonos and weathering his jokes about my American ignorance, I got him to explain the Greek debt crisis to me.

Here is the analogy he used: “Imagine you own a bar. Your beer sells for 10 euro, but you are giving it out to your friends for 8 euro. You give this discount without a receipt, or taxes taken out. And you do this for years.”

My bartender friend attributes the crisis to Greek hospitality. Yes, their biggest strength moonlights as their greatest weakness. Greek politicians for years have been brokering contracts to neighboring EU nations for pennies on the dollar. And now they are left without enough revenue to sustain their highly socialist state system.

I then asked him and his local friends their thoughts on Syriza, the radical political party ruling the country now. They used adjectives like “hopeful”, “exciting”, and “change.” They are hoping the party will create opportunity for the youth, who are not ready to carry the weight of the mistakes of their beloved country.

He also attributed the issues to corruption and inflated deficit numbers, which are sited in depth here.

After this I tried to get him to do yoga on the beach, but Greek pride was a little high for that.

2 thoughts on “Can you feel Zeus Here?”